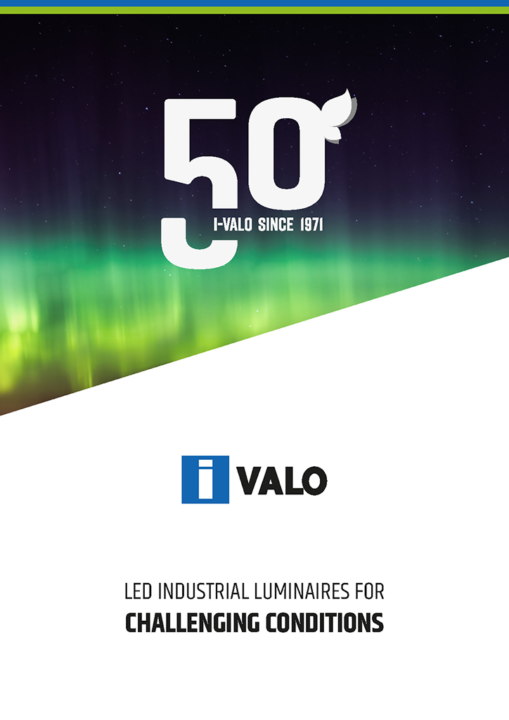 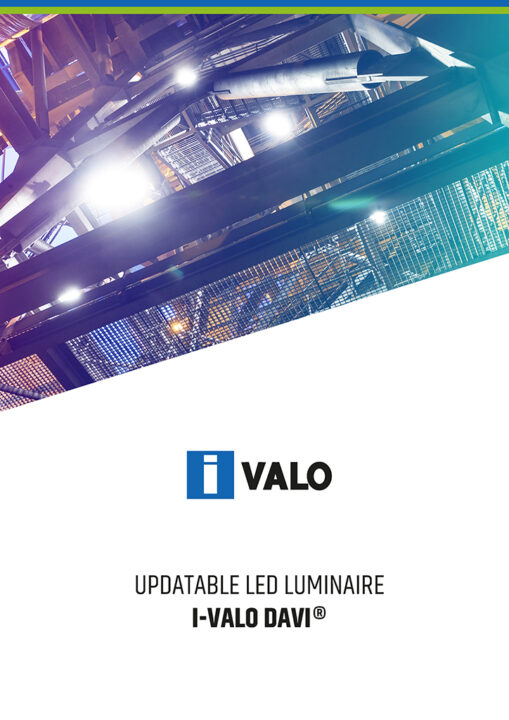 An industrial luminaire with a replaceable LED technology package 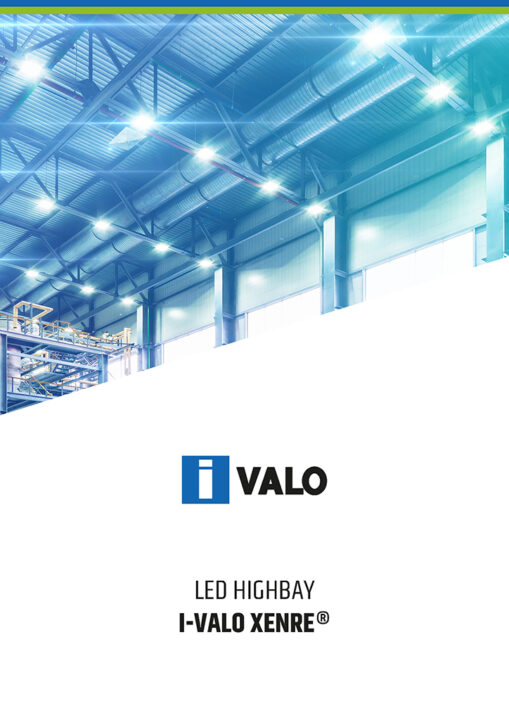 An LED highbay luminaire for industrial use 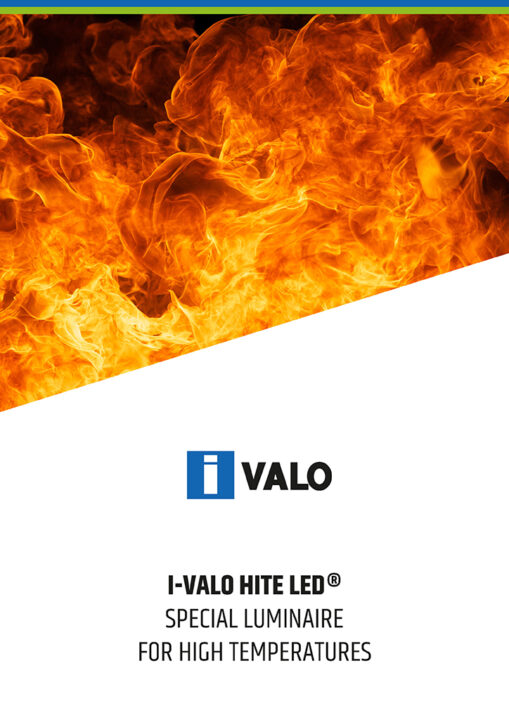 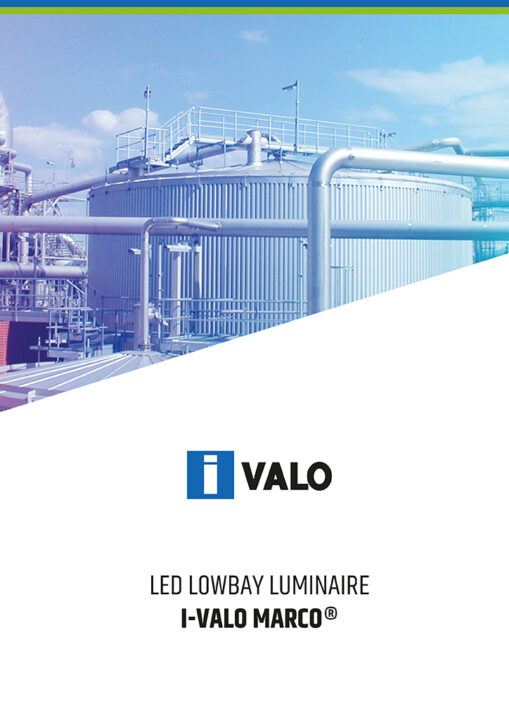 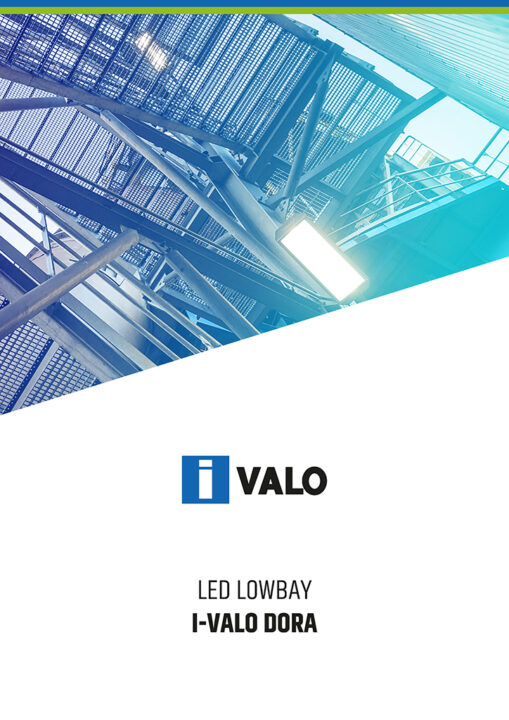 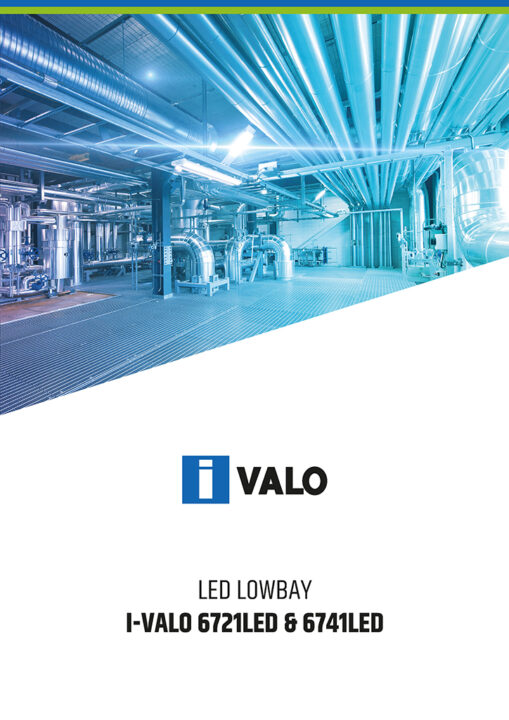 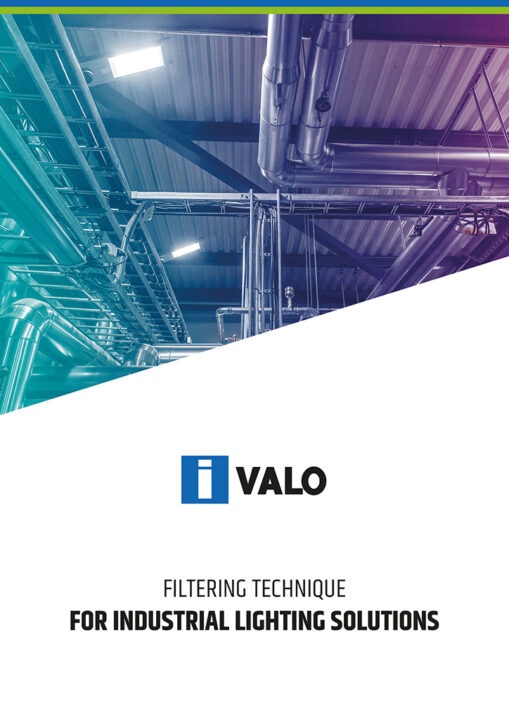 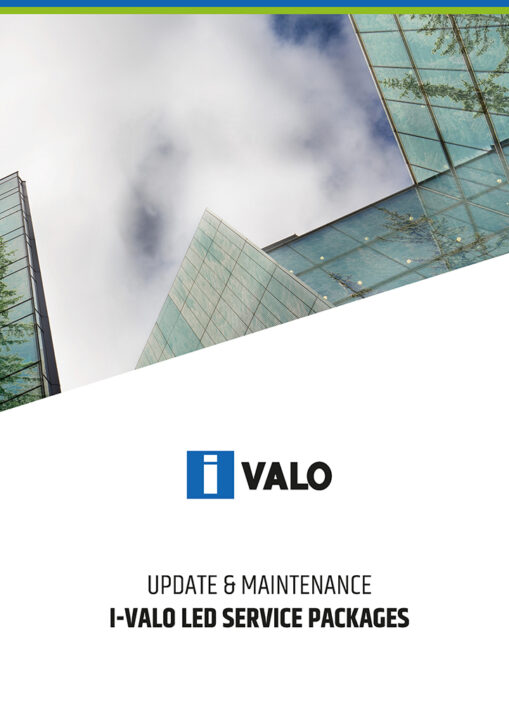 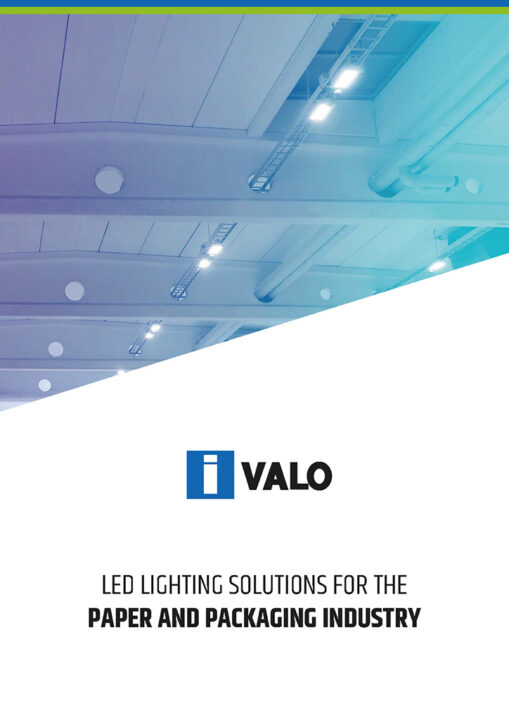 LIGHTING SOLUTIONS FOR THE PAPER AND PACKAGING INDUSTRY 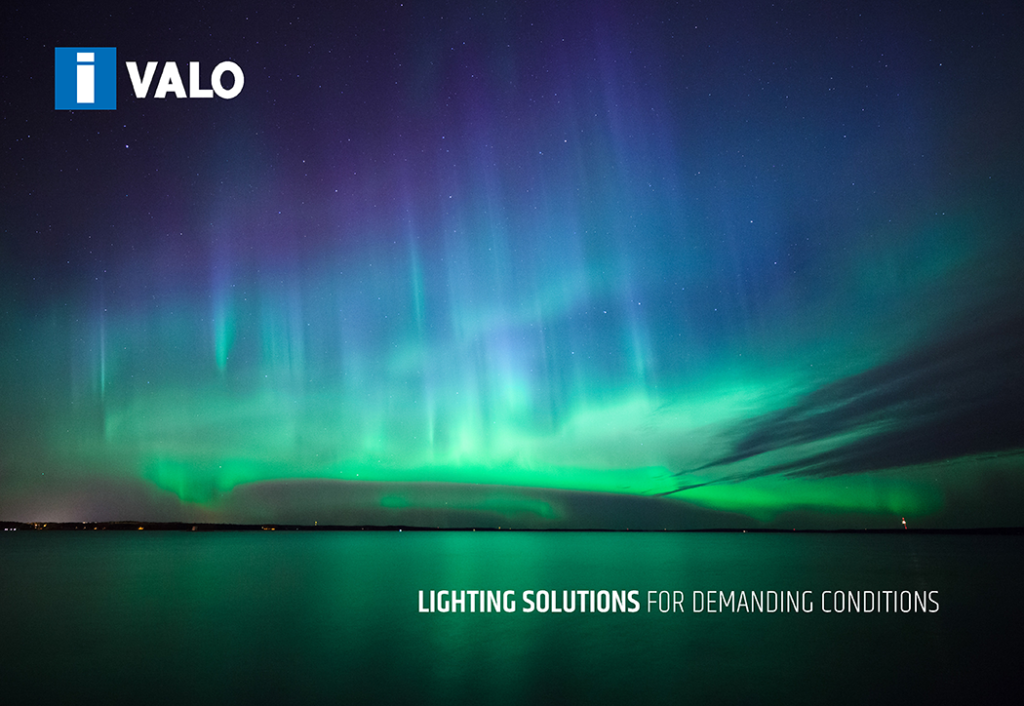 Who we are and what we do

A new LED luminaire from I-Valo, for indoor and outdoor use, with a design that suits perfectly both public buildings and industrial environments.

I-Valo’s selection offers a wide range of high-quality LED luminaires, which are designed for industrial applications and made in Finland.

A compact but efficient industrial luminaire with a replaceable LED light source.

A versatile range of luminaires with a replaceable LED light source.

Replacing an old LED module is easy; watch our video to see how it is done.

A low-profile LED luminaire, which is typically used in spaces such as corridors, technical premises, maintenance platforms and staircases.

Old lowbay discharge lamp luminaires are easy to upgrade into LED luminaires. Watch our video to see how it is done.

The XENRE luminaire’s mounting rail is compatible with the mounting rail of Horizontal and Regular luminaires. This enables you to utilise your existing mounting rails when you are replacing your lighting solution.

Old lowbay discharge lamp luminaires (I-VALO’s REGULAR and SUPER) are quick and easy to replace with a XENRE luminaire with a fast connector.

In refurbishment projects, old discharge lamp luminaires are easy to replace with the XENRE LED luminaire because the X101 mounting rail is compatible with the existing rails.

Designed for lighting installation in spaces such as staircases, maintenance platforms and conveyors. Thanks to the pole that folds sideways, the light source can be lowered at the working height.

The SOL general-lighting luminaire is quick and easy to upgrade from a fluorescent tube luminaire into an energy-efficient LED luminaire. Watch our video to see how it is done.